by The Very Best 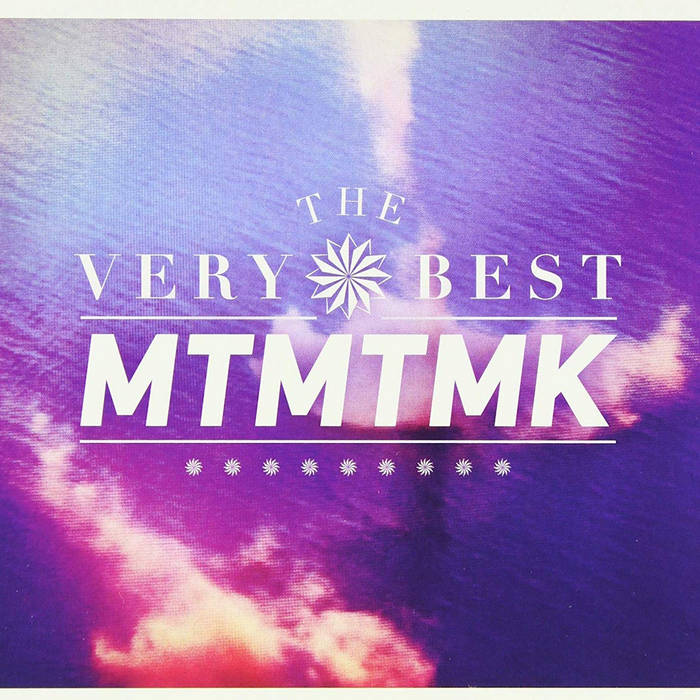 The Very Best make their much-anticipated return with second album MTMTMK, the follow-up to their genre-smashing debut Warm Heart Of Africa.

The Very Best is Malawi’s Esau Mwamwaya and London based producer Johan Hugo (We Don’t Belong in Pacha).

By all accounts, the far-flung variables that comprise The Very Best shouldn’t coincide – but then again, how many bands can say they met in an East London (Hackney) junk shop? The chance introduction over the purchase of a bicycle in 2008 led production duo Radioclit to invite Esau Mwamwaya into their studio to collaborate on the mixtape that would launch their career.
Guest appearances, co-writes and co-producers on the record are as far ranging as Amadou and Miriam, Baaba Mal, K’NAAN, Bruno Mars, Taio Cruz, J-Wow (Buraka Som Sistema), Seye Adelekan, Winston Marshall (Mumford & Sons), MNEK, Moroka and Moment Laudi.

Bandcamp Daily  your guide to the world of Bandcamp